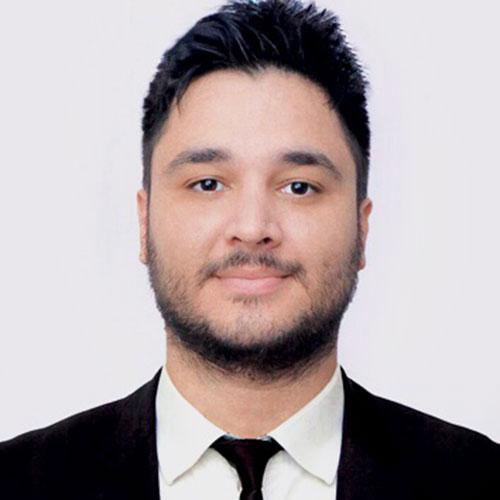 Vusal Guliyev, originally from Azerbaijan, was a 2020–2022 Fellow at the Davis Center for Russian and Eurasian Studies at Harvard University. He is also enrolled as a Ph.D. Candidate in International Politics at the School of International Relations & Public Affairs of Shanghai International Studies University jointly with the SGS Program of Shanghai Municipal Government, where he also received a Master’s in China Studies under the CSC Program of Chinese Government.

While pursuing his Postgraduate Studies, he held a one-semester Fellowship at the Asia-Pacific Research Center of Ankara University and attended the International Joint Workshop Series at the Kyushu University of Japan.

In addition, he previously worked as a Research Assistant Intern at the Institute of China Studies of Shanghai Academy of Social Sciences during his Master’s degree program. Currently, he is an Associate Expert at the Topchubashov Center, a Baku-based global policy think tank.

His recent commentaries and op-eds have appeared in international media outlets such as the Geopolitical Monitor, Eurasia Review, Modern Diplomacy, Jamestown Foundation, TOPCenter, SISU Opinion, Baku Research Institute, Politicon, Daily Sabah and CACI Analyst. Besides being a contributing author to the numerous scholarly books, he also writes analytical articles in various languages such as Azerbaijani, Turkish, English, and Chinese with a special interest in the regions of South Caucasus, Central Asia, and the Asia-Pacific.