This talk employs Theodor Herzl’s relationship with eastern European Jewry as a case study of the social construction of charisma and the legitimization of leadership. There was considerable tension between Theodor Herzl and the Eastern European Zionist activists who had founded the Lovers of Zion movement more than a decade before Herzl burst upon the scene. They viewed Herzl with a mixture of veneration, envy, suspicion, and derision. According to the Russian Zionist leader Menachem Ussishkin, Herzl’s “greatest deficiency will be his most useful asset. He does not know the first thing about Jews.” Ussishkin’s snide opinion was shared by many of his colleagues, who formed within the Zionist Organization a loyal but rancorous opposition. Yet it was Herzl, not they, who captured the attention of the masses, dazzled them with his very strangeness, and replenished their self-esteem. Herzl’s position as a secular, assimilated, western Jew, alien to the world of traditional Jewish practice and culture, enhanced his charismatic appeal to Eastern European Jews who could never have accepted one of their own as he would have been all too familiar. Herzl’s legitimacy thus derived from the imagination and sentiment of his followers. Herzl’s sense of destiny and legitimacy, in turn, was nourished by the accolades of his followers, although intriguingly it was enhanced and not weakened by the intense criticism to which his leadership was constantly subjected.

View a Complete Transcript of this Event 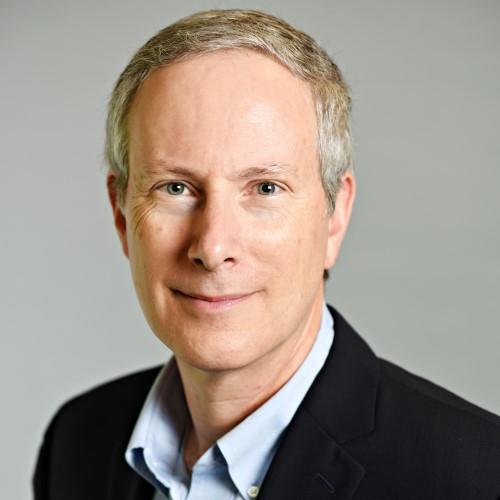 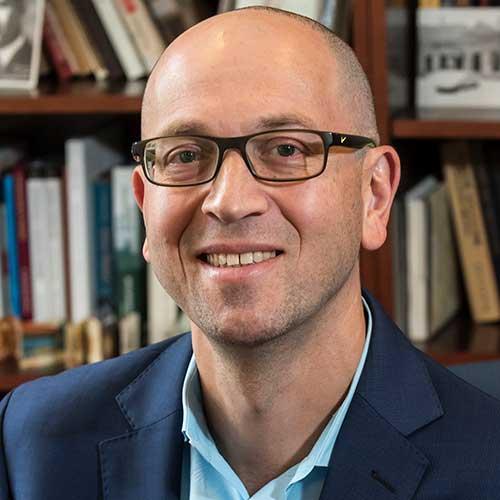 Director of the Project on Russian and Eurasian Jewry at the Davis Center / Professor of Russian, English, and Jewish Studies, Boston College