Maxim D. Shrayer was born in Moscow in 1967 to a Jewish-Russian family. With his parents, Emilia Shrayer and David Shrayer-Petrov, he spent almost nine years as a refusenik and immigrated to the United States in 1987, after spending a summer in Austria and Italy.

Shrayer has studied at Moscow University, Brown, Rutgers, and received his Ph.D. at Yale in 1995. He is currently a Professor of Russian, English, and Jewish Studies at Boston College, where he co-founded the Jewish Studies Program in 2005. In 2017-2021 he directed the Project on Russian & Eurasian Jewry at Harvard's Davis Center. Shrayer has published almost twenty books of nonfiction, biography and criticism, fiction, translations, and poetry. Among Shrayer's books are the acclaimed critical studies The World of Nabokov's Stories, Russian Poet/Soviet Jew, Genrikh Sapgir (co-authored with D. Shrayer-Petrov), I SAW IT: Ilya Selvinsky and the Legacy of Bearing Witness to the Shoah, and Bunin I Nabokov: Istoriia sopernichestva, which is a national bestseller in Russia. Shrayer edited the anthology Voices of Jewish-Russian Literature. He has also edited and co-translated from Russian four books of fiction by his father, writer David Shrayer-Petrov. For additional information on Shrayer's academic work, please visit his website, www.shrayer.com.

A bilingual author and translator, Shrayer is the author of the memoirs Waiting for America: A Story of Emigration and Leaving Russia: A Jewish Story; a collection of stories, Yom Kippur in Amsterdam; the travelogues With or Without You, and Soviet Phantoms Travel in Chile. Shrayer’s most recent books are A Russian Immigrant: Three Novellas and Of Politics and Pandemics. Shrayer's works have been translated into Chinese, Croatian, German, Italian, Japanese, Slovak, and other languages.

Shrayer has been the recipient of a number of fellowships, including those from the National Endowment for the Humanities, the Rockefeller Foundation, and the Bogliasco Foundation. He won a 2007 National Jewish Book Award for his two-volume Anthology of Jewish-Russian Literature. In 2012, Shrayer received a Guggenheim Fellowship for his work on poets as witnesses to the Shoah.

Shrayer enjoys reading from his literary works and lectures for the general public on topics ranging from the Shoah in the USSR to Russian émigré culture and the legacy of the refusenik movement. Maxim D. Shrayer lives in Brookline and South Chatham, Massachusetts, with his wife, Dr. Karen E. Lasser, and their daughters, Mira Isabella and Tatiana Rebecca. 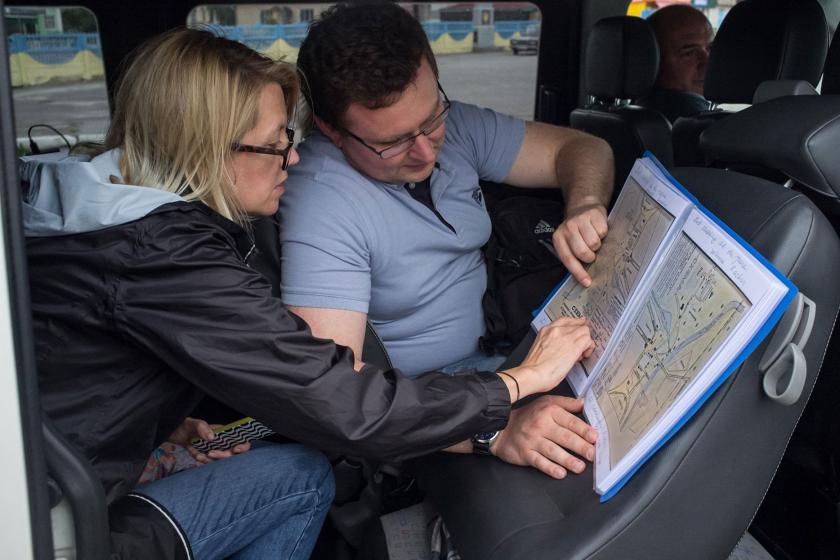 The Ravine: A Family, a Photograph, a Holocaust Massacre Revealed

A photograph at the United States Holocaust Memorial Museum sent Wendy Lower in search for the identities of the victims, of the killers—and, remarkably, of the photographer. 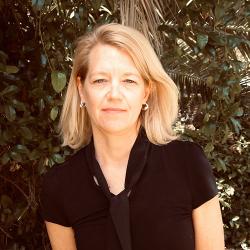 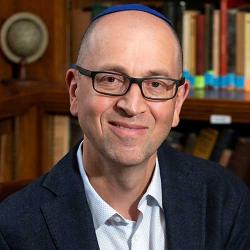 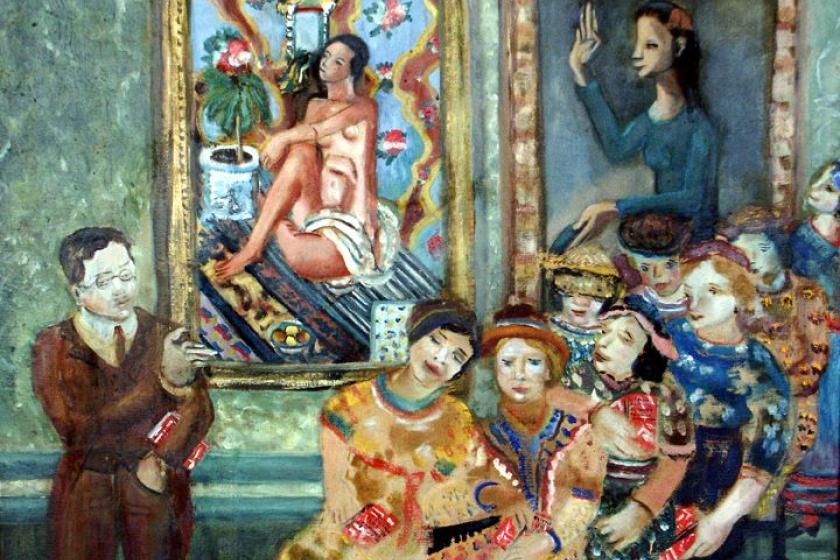 Rifka Angel in the Context of Her Times 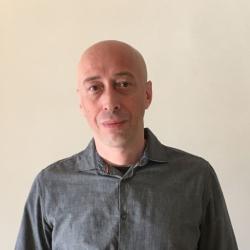 Lecturer at the Department of Eastern, Slavic, and German Studies at Boston College 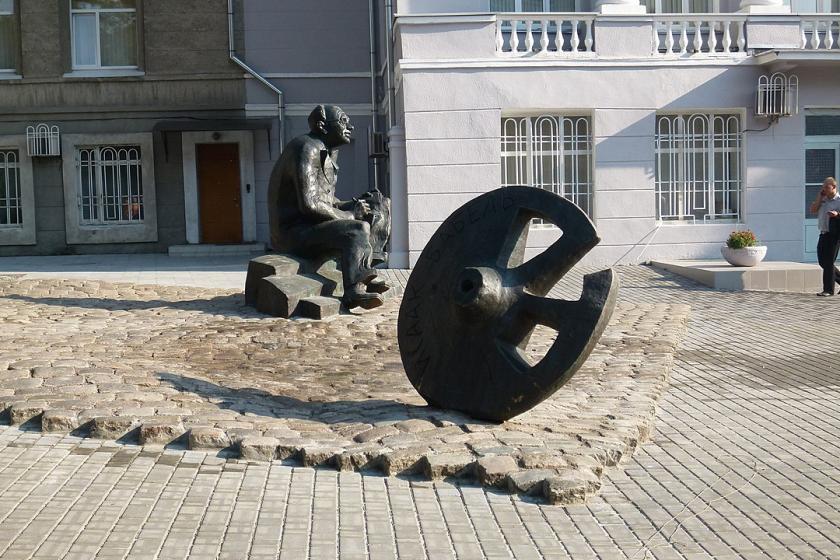 This talk will propose an experimental re-reading of Isaac Babel's 1920 Diary in line with recent theoretical musings on reading diaries as ego-documents. 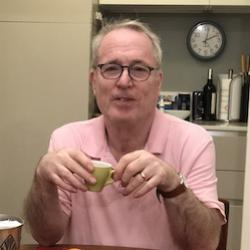 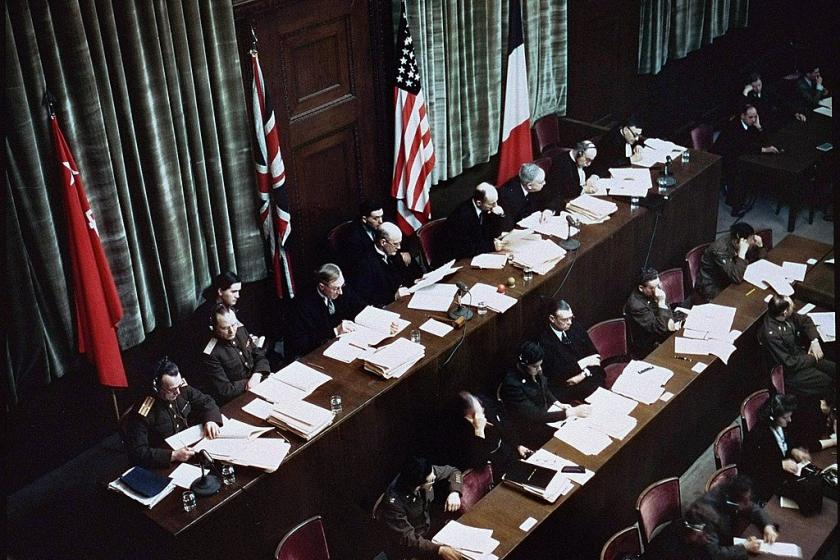 Bearing Witness at Nuremberg: The Soviet Contribution to the Record of the Holocaust 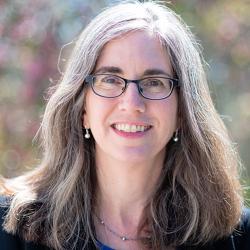