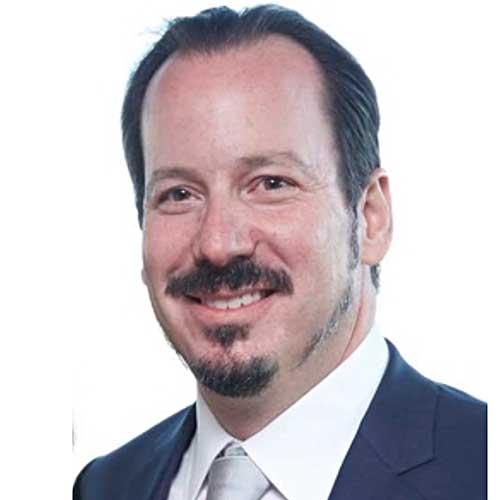 Alan Bigman is an experienced executive and investor with a proven track record in both executive and non-executive roles.  He has executed large transactions, managed transformational change, and fostered productive partnerships and communication among CEOs, board, and investors.  Alan’s areas of expertise include finance in both public and private equity-sponsored companies, strategic growth in commodity industries, and complex restructurings.

Alan has extensive experience in the countries of the former Soviet Union. After graduating from Yale with a dual major in Economics and Russian Studies he was awarded an Institute of International Education Fellowship to study Economics at Moscow State University for the academic year 1989-1990. Alan worked with the International Finance Company (the private sector arm of the World Bank) based in Russia from 1992-1994, forging a close partnership with then governor of Nizhny Novgorod Boris Nemtsov. The land reform legislation developed by the IFC in Nizhny Novgorod was later adopted by the Russian government and formed the basis for the privatization of Russia’s collective and state farms. Alan later joined Access Industries, where he worked on the successful privatization of a coal mine in Kazakhstan, and served as the Director of Corporate Finance for TNK (later TNK-BP) from 1997 through 2003.

Alan’s executive experience outside of Russia and the CIS includes: Chief Financial Officer of LyondellBasell Industries, a major international petrochemical and refining company, and Director of Capital Markets and M&A at KCAD Deutag, an international oilfield services company.

Alan currently serves on the Board of Sanchez Midstream Partners, a midstream MLP, Arclin, a chemicals and materials company, and Inprint, a non-profit that supports writers and literature in Houston.