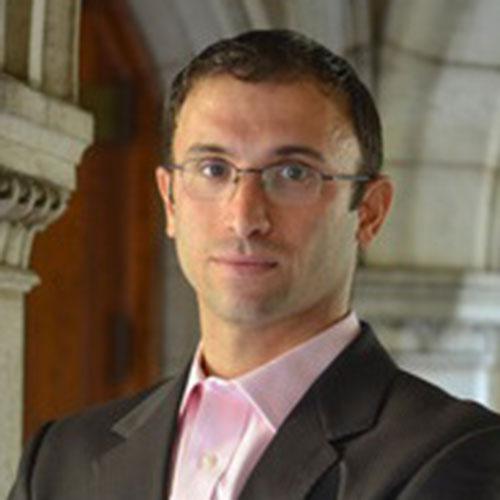 Jeremy Friedman is an assistant professor in the Business, Government, and International Economy Unit of Harvard Business School. After receiving his B.A. in History and Philosophy from Stanford in 2004 and his Ph.D. in History from Princeton in 2011, he went to Yale where he became Associate Director of the Brady-Johnson Program in Grand Strategy and taught classes on the history of the Soviet Union, Asia, and the Cold War. Professor Friedman studies the history of communism, socialism, and revolution in Russia, China, and the developing world. He examines how the project of socialist revolution and leftist thought more broadly evolved over the course of the twentieth century, particularly as revolutionary battle-grounds shifted from the industrialized countries to the developing world in the wake of decolonization. He has published journal articles in Cold War History and Modern China Studies, as well as non-academic pieces in The National Interest, The Diplomat, The Moscow Times, and China’s new foreign policy magazine The Paper. His first book, Shadow Cold War: The Sino-Soviet Competition for the Third World, which was published by the University of North Carolina Press in 2015, focuses on the competition between the Soviet Union and the People’s Republic of China for the mantle of leadership of a supposed world revolution, in particular through their efforts to find a viable model of political and economic nation-building for the newly independent states of the Global South. Research for the book involved work in ten countries on five continents, and many of the documents cited are no longer available to historians due to classification issues. His current project, entitled Revolutionary Dreams: Constructing Third World Socialisms, will shift the story from the policies of the imperial centers in Moscow and Beijing to the efforts of developing nations to find a viable model of socialism during the Cold War. In particular, the book will include chapters on Indonesia, Tanzania, Chile, Angola, and Iran. His research interests include Soviet and Russian history, modern Chinese history, the Cold War, economic and political development in Asia, Africa, and Latin America, decolonization, international relations, modern intellectual history, the history of Marxism, political movements and ideologies, and revolutionary movements. Professor Friedman lives in Cambridge and is an avid fan of the New York Mets and San Francisco 49ers. He is also a competitive powerlifter in his spare time. 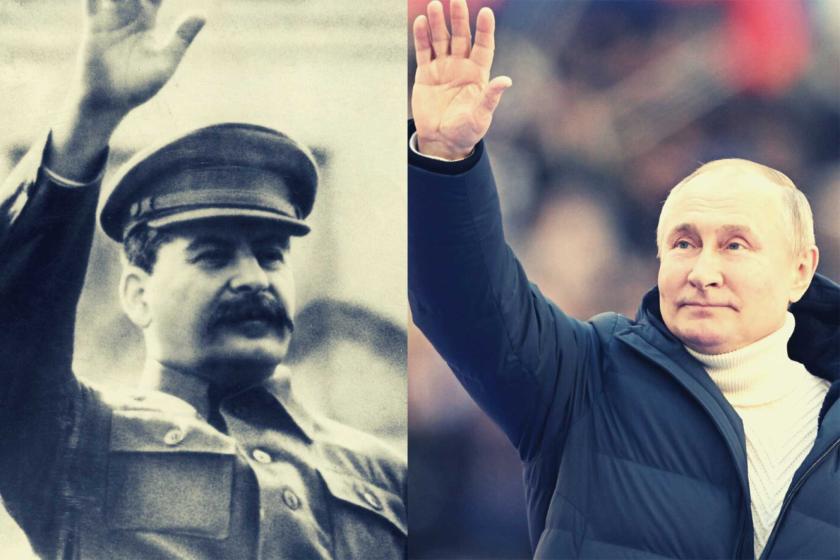 Russia’s refusal to undertake an honest reckoning with the myriad atrocities committed by the Soviet Union laid fertile grounds for this attack, write Jeremy Friedman and Ingrid Burke Friedman.