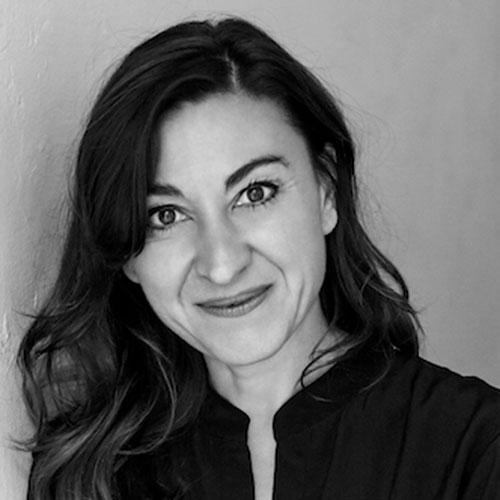 Lynsey Addario is an American photojournalist who regularly works for The New York Times, National Geographic, and Time Magazine. Lynsey began photographing professionally for the Buenos Aires Herald in Argentina in1996 with no previous photographic training. In the late 1990s, she began freelancing in New York City for the Associated Press, where she worked consistently for three years before moving to New Delhi, India, to cover South Asia for the Chrstian Science Monitor, The Boston Globe, and Houston Chronicle. In 2000, Addario first traveled to Afghanistan to document life and oppression of women living under the Taliban, and made three separate trips to the country under Taliban rule before September 11, 2001. Over the past 15 years, Addario has covered every major conflict and humanitarian crises of her generation, including Afghanistan, Iraq, Darfur, Libya, Syria, Lebanon, South Sudan, Somalia, and Congo. She recently released a New York Times Best selling memoir, "It's What I Do," which chronicles her personal and professional life as a photojournalist coming of age in the post-9/11 world. It is her first book.

Addario has been the recipient of numerous international awards throughout her career, and in 2015, American Photo Magazine named Lynsey one of the five most influential photographers of the past 25 years, writing that “Addario changed the way we saw the world’s conflicts.”

Lynsey’s recent bodies of work include “Finding Home,” a year-long documentary following three Syrian refugee families and their stateless newborns over the course of one year as they await asylum in Europe for Time Magazine, “The Changing Face of Saudi Women” for National Geographic Magazine and “The Displaced” for the New York Times Magazine, a reportage documenting the lives of three children displaced from war in Syria, Ukraine, and South Sudan. Addario has spent the last four years documenting the plight of Syrian refugees in Jordan, Lebanon, Turkey, and Iraq for The New York Times, and she has covered the civil war in South Sudan, and Maternal Mortality in Assam, India, and Sierra Leone for Time Magazine. 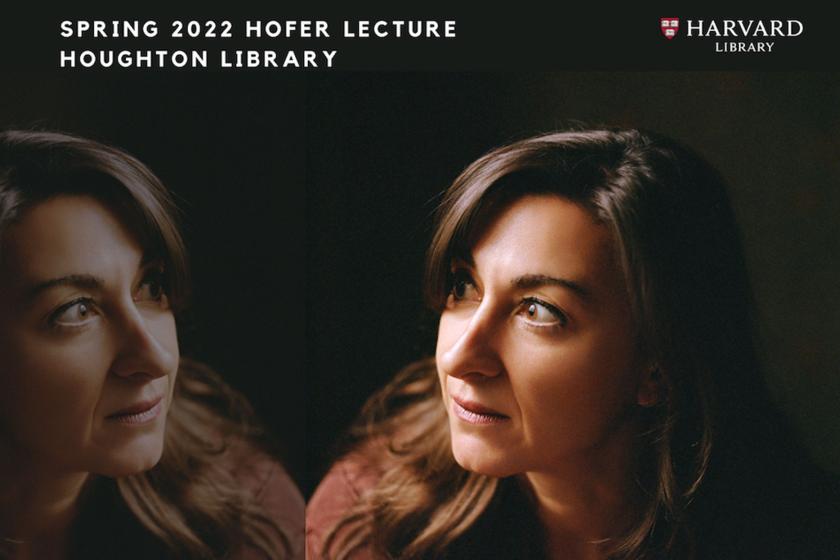 Lynsey Addario: Of Love & War: Stories of Tragedy & Resilience from Across the World

Pulitzer Prize winning photojournalist Lynsey Addario will give Houghton Library's virtual Spring 2022 Philip and Frances Hofer Lecture on the Art of the Book. 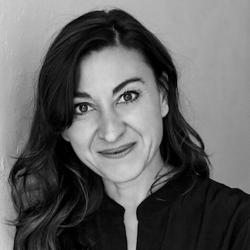