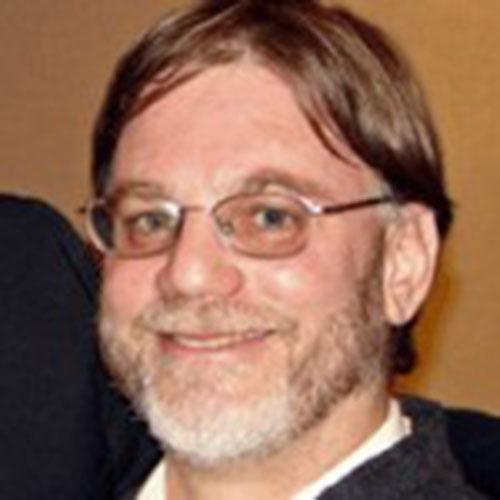 Field
Music
Location
Central Asia
Tajikistan
Richard K. Wolf, Professor of Music and South Asian Studies at Harvard University, has been conducting ethnomusicological research on the musical traditions of South Asia for more than thirty years. In 1980, Wolf was an active rock music composer, lead guitarist and student of Renaissance lute and classical guitar. Then an extraordinary concert of south Indian classical (Karnatak) music at Oberlin led him to south India to Karnatak music and Tamil and ultimately to enter the field of ethnomusicology. At the University of Illinois at Urbana-Champaign, Wolf completed a Master of Music thesis exploring social-cultural as well as technical components of Karnatak “style” (bani). For his PhD dissertation, Wolf conducted fieldwork on music, ritual, and conceptions of space at time among the Kotas, a tribal minority population in the Nilgiri Hills of south India. In November 1996, the final draft of Wolf’s PhD thesis was still in the mail when he boarded a plane with his wife to commence two-and-a-half years of new field research. This work in north India and Pakistan centered on drumming, “recitation,” and music in public Islamic contexts and took published form in a series of articles as well as the book The Voice in the Drum. Wolf returned from south Asia to take up a position at Harvard in 1999 and has remained there ever since. In recent years his field investigations have expanded from South Asia to Central and West Asia, where he is currently conducting field research on issues of music and language among the Wakhi people of adjacent parts of Tajikistan, Afghanistan, Pakistan and western China.

Wolf speaks Tamil and draws from his study of several other languages, including Urdu, Persian/Tajiki, and recently, Russian, in his research and writings. His books and articles consider emotional complexity in ceremonial contexts, the constitutive properties of musical action in rituals, the poetics of verbal and non-verbal activities, the musical qualities of languages and the analytic potentials of particular languages for the study of music. Wolf’s first book, The Black Cow's Footprint: Time, Space, and Music in the Lives of the Kotas of South India (Permanent Black 2005 and University of Illinois Press 2006), received the Edward Cameron Dimock, Jr. Prize in the Humanities. His second single authored book, The Voice in the Drum: Music, Language and Emotion in Islamicate South Asia (University of Illinois Press, Oct 2014), is a hybrid ethnomusicological study written in the form of a novel. Also active as an editor, Wolf is General Editor of Ethnomusicology Translations, an online publication of the Society for Ethnomusicology and has published Theorizing the Local: Music, Practice, and Experience in South Asia and Beyond (Oxford 2009), The Bison and the Horn: Indigeneity, Performance and the State of India (A special issue of Asian Ethnology 2014), and is coediting a volume on the cross cultural study of rhythm. Wolf has been the recipient of grants and fellowships from the Radcliffe Institute for Advanced Study, The American Council of Learned Societies, The National Endowment for the Humanities, The Social Science Research Council, and multiple fellowships from The American Institute of Indian Studies, The American Institute of Pakistan Studies and the Fulbright Scholar Program. He has been a visiting professor at l’École des hautes études en sciences sociales in Paris and at the Institut für Ethnologie at University of Munich. In 2012, for a lifetime of scholarly achivements, the Alexander von Humboldt Foundation presented him with the Friedrich Wilhelm Bessel Research Award. This has enabled Wolf and the German anthropologist Frank Heidemann to continue their collaborative work—currently a project entitled, “Sound Meets Sight Across the Disciplines. Wolf is also an internationally recognized performer on the vina, a stringed instrument used in South Indian classical music.