Georgian and Soviet: Entitled Nationhood and the Specter of Stalin in the Caucasus

A statue of Stalin outside a museum in Gori, Georgia.

Soviet Georgia received the same nation-building template as other national republics of the USSR. Yet Stalin's Georgian heritage, intimate knowledge of Caucasian affairs, and personal involvement in local matters as he ascended to prominence left his homeland to confront a distinct set of challenges after his death in 1953. Utilizing Georgian archives and Georgian-language sources, in Georgian and Soviet Claire P. Kaiser argues that the postwar and post-Stalin era was decisive in the creation of a "Georgian" Georgia. This was due not only to the peculiar role played by the Stalin cult in the construction of modern Georgian nationhood but also to the subsequent changes that de-Stalinization wrought among Georgia's populace and in the unusual imperial relationship between Moscow and Tbilisi. Georgian and Soviet reveals that the republic-level national hierarchies that the Soviet Union created laid a foundation for the claims of nationalizing states that would emerge from the empire's wake in 1991. Today, Georgia still grapples with the legacies of its Soviet century, and the Stalin factor likewise lingers as new generations of Georgians reevaluate the symbiotic relationship between Soso Jughashvili and his native land.

The Program on Georgian Studies is an activity of the Davis Center for Russian and Eurasian Studies at Harvard University and is made possible by a sponsored research award from the Ministry of Education and Science of Georgia. 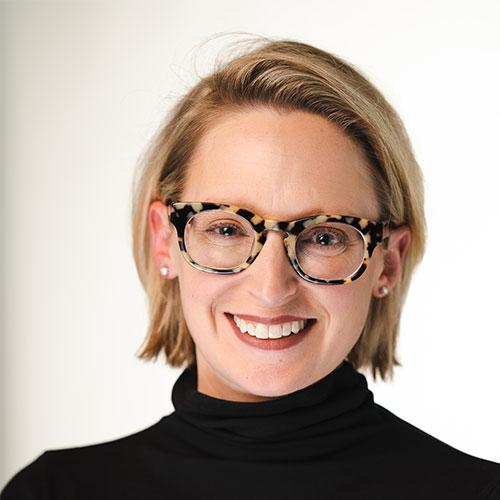 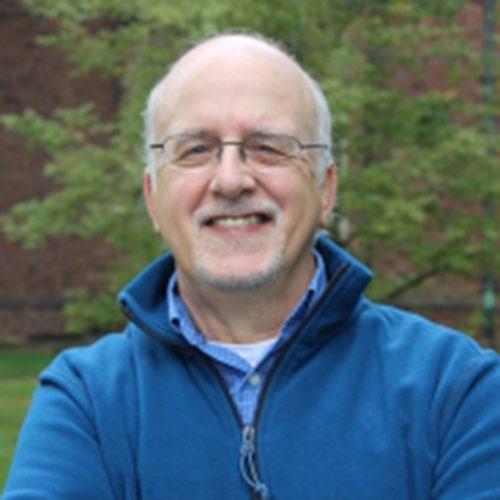