The study of the late Soviet Union has increasingly been the subject of nuanced scholarship. As opposed to previously existing studies—which often focused on the era’s stagnation, decline, and disappointment—newer work has emphasized what might be considered the “positive” or “productive” sides of the late Soviet Union. In this new approach scholars tend to explore subjective experiences rather than focusing on the somewhat one-dimensional failures of the era. This conference aims to further complicate conventionally held ideas about the late Soviet Union by looking at how exactly the post-Stalinist environment informed social practices and individual lives. Presentations are from graduate students (PhD, MA) working on topics related to the history of the late Soviet Union (1953-1991). Panels center on environment, gender, nationalities, and morality / spirituality. This event will be held in a Zoom seminar format.

Kateryna Ruban, NYU, "Between "Rulers" and "Ruled": The Authority and Autonomy of a Soviet Doctor in a Provincial Hospital in the 1950s"
Ekaterina Voronova, Russian Academy of Sciences, "Perception and Self-representation of Soviet Fatherhood in the Male Letters to Authorities (1950-1960s)"
Anna Sidorevich, Centre d’histoire Sciences Po Paris, "Leningrad Samizdat Women’s Magazines (1979-1982): Between Soviet Emancipation and 'Second-wave' Feminism"
Emily Lobenstein, University of Wisconsin - Madison, ""Everything is Allowed That is Not Forbidden": Envisioning a Communist Future through the 1988 Miss Moscow Pageant"
Chair: Danielle Leavitt-Quist, Harvard University
Discussant: Alissa Klots, University of Pittsburgh 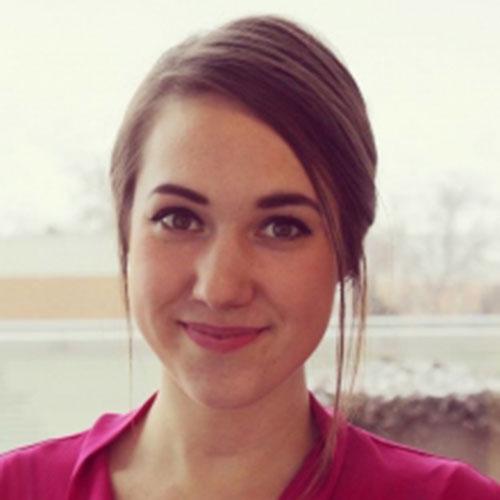 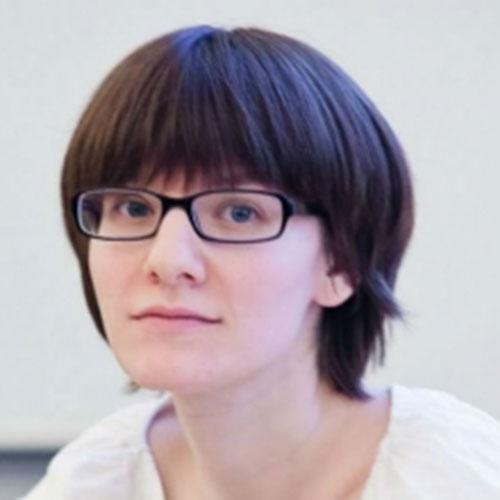