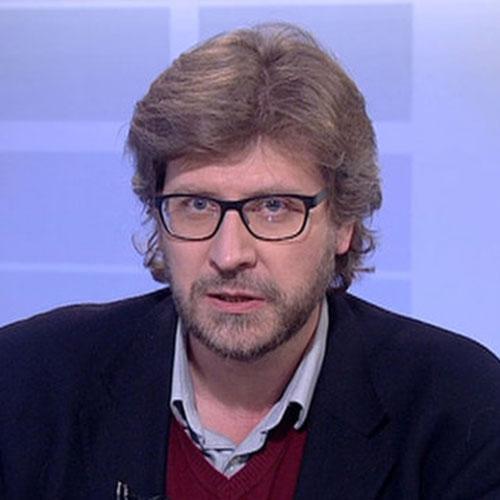 Editor in Chief of the journal Russia in Global Affairs; Chairman of Presidium of the Council on Foreign and Defense Policy

Fyodor Lukyanov is Chairman of Council on Foreign and Defense Policy, the oldest Russian NGO providing expertise in foreign policy field, editor-in-chief of the Russia in Global Affairs journal published in Russian and English with participation of Foreign Affairs. As head of Russia in Global Affairs since its founding in 2002, he greatly contributed to making this journal Russia’s most authoritative source of expert opinion on global development issues. He is also research director at the International Valdai discussion club, member of presidium of Russian International Affairs Council (RIAC). Fyodor Lukyanov is research professor at Higher School of Economics in Moscow.

Mr. Lukyanov worked as a correspondent, commentator and editor for numerous Russian printed and electronic media. Now he is one of the most known commentators of Russian foreign policy worldwide. 2011 he received award of Russian government for his contribution to international journalism.

He graduated from Moscow State University 1991 with degree in German language and literature. 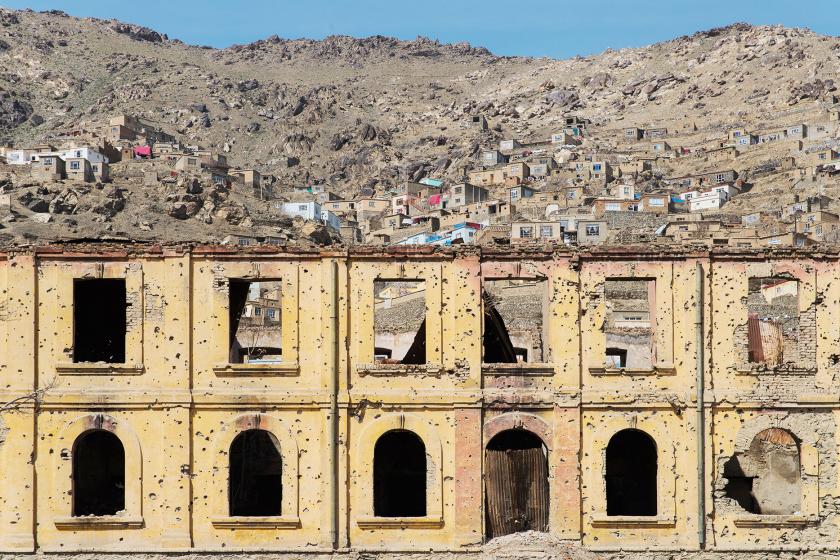 After Afghanistan: Russia and the United States Pick Up the Pieces

What does the United States’ withdrawal from Afghanistan mean for U.S.-Russia bilateral relations? 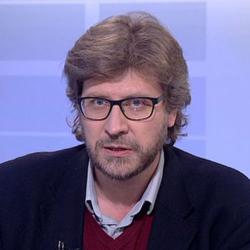 Editor in Chief of the journal Russia in Global Affairs; Chairman of Presidium of the Council on Foreign and Defense Policy 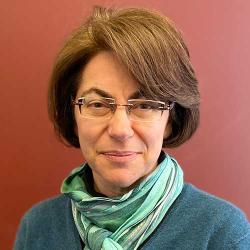