It was no secret that the USSR transferred large sums of rubles to Central Asian republican budgets each year. It was equally obvious that the Soviet republics of Central Asia remained all the same far behind the rest of the USSR in socio-economic development. By the collapse of the USSR in 1991, these two facts had given rise to two competing and seemingly paradoxical arguments: that the USSR was “subsidizing” Central Asia, while at same time locking the region into a colonial-style extractive relationship, where the “real” value of commodities was denied to local markets and budgets. Since 1991, these two narratives have lived on, existing in parallel and independent to one another. Yet financial transfers are hardly ever unidirectional: value in all financial systems tends to flow towards, as well as out of, the financial center. By reframing the USSR as a “financial transfer union” and considering both financial inflows (tax and export revenues), as well as outflows (budget transfers), it is possible to calculate the true balance of payments between the Soviet center and Central Asian republics. Tajikistan was one of the least developed and officially “most subsidized” republics of the USSR. By recalculating the monetary flows to and from Tajikistan between 1971 and 1989, it is possible to re-evaluate the level of “subsidies” sent to the republic, and to clarify certain stabilizing elements of the Soviet financial transfer union, as well as the implications of aggregate financial flows for the Soviet Union’s development practices in Central Asia. 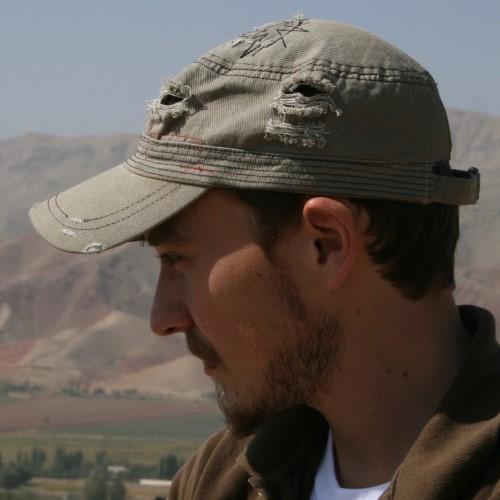 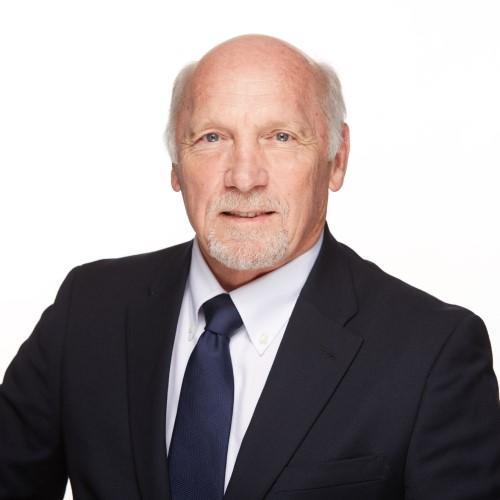 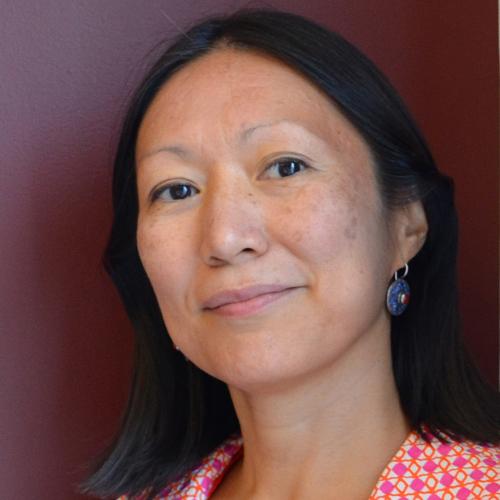