Silvia Foti is the granddaughter of Jonas Noreika, known as General Storm in Lithuania, where he has long been revered for his role in fighting against Soviet tyranny in the mid-1940s. Just before Silviai's mother died, she asked her daughter to write a book about Noreika, who was executed by the Soviet regime in February 1947. Silvia embarked on the task expecting to write a biography of a war hero, but as she delved into the evidence she found that in fact her grandfather had been deeply complicit in the Nazi-instigated persecution and mass murder of Jews in Lithuania during the Holocaust. More than 95 percent of Lithuania's large Jewish community were killed.

In articles published in Salon in mid-2018 and in The New York Times in January 2021, Silvia revealed the truth about her grandfather, and now she has published a landmark book, The Nazi's Granddaughter: How I Discovered My Grandfather Was a Nazi War Criminal. The book has been widely hailed by historians of the Holocaust but has generated controversy in Lithuania, where convenient myths about the past are not easily dissipated. This seminar will explore how Silvia changed her views about her grandfather, how she herself changed as she realized that she was the granddaughter not of a war hero but of a war criminal, and how the secret about Noreika was nurtured and preserved in Lithuania for so long. 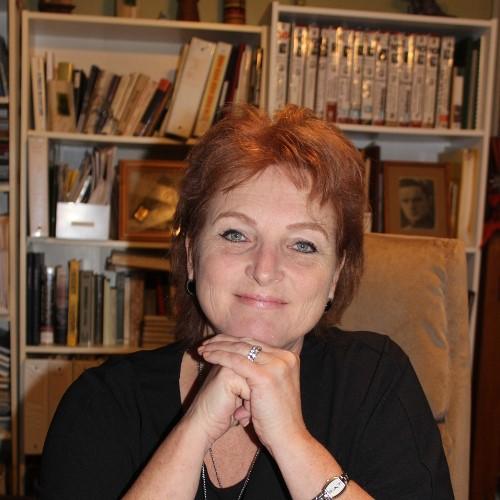 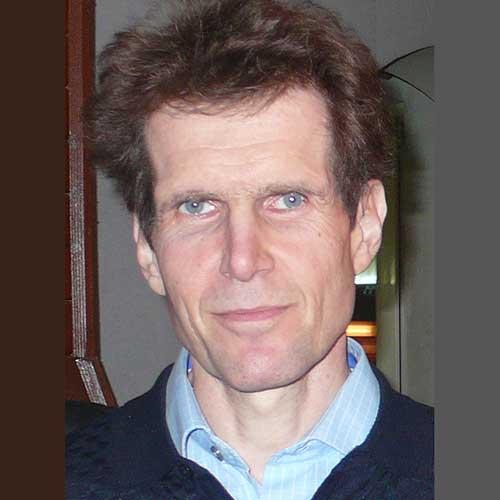