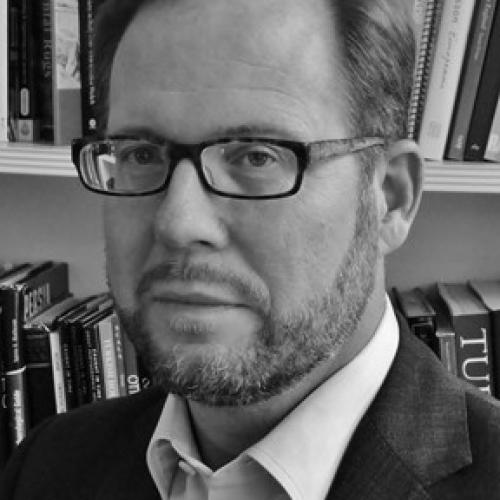 Craig is an historian, energy commentator and ex-international finance professional. He worked for twenty years advising corporate clients worldwide on capital raising and strategic transactions, first with Morgan Stanley, then with Bank of America Merrill Lynch, where he was a Vice Chairman. In the early 1990s, he opened the Moscow office of Cambridge Energy Research Associates.  Prior to that, he taught at Harvard College. He has spoken widely on Russia, finance and energy.

At present, Craig is writing a history of Russia’s oil industry since 1860 and how it has affected the emergence of civil society. He has served as Chairman of Pushkin House, an independent UK cultural foundation, and in other volunteer public service roles. 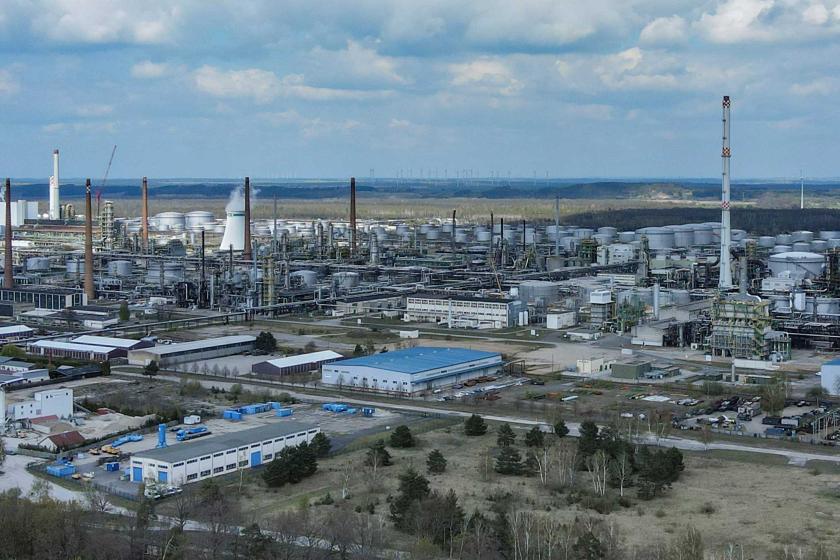 The Rigidity of Russian Oil Holds the Key to Smart Sanctions

The limits of Russia’s infrastructure provide a way to slash Putin’s oil revenue, avert a price shock for the West and fund Ukraine reparations, writes Craig Kennedy in Politico. 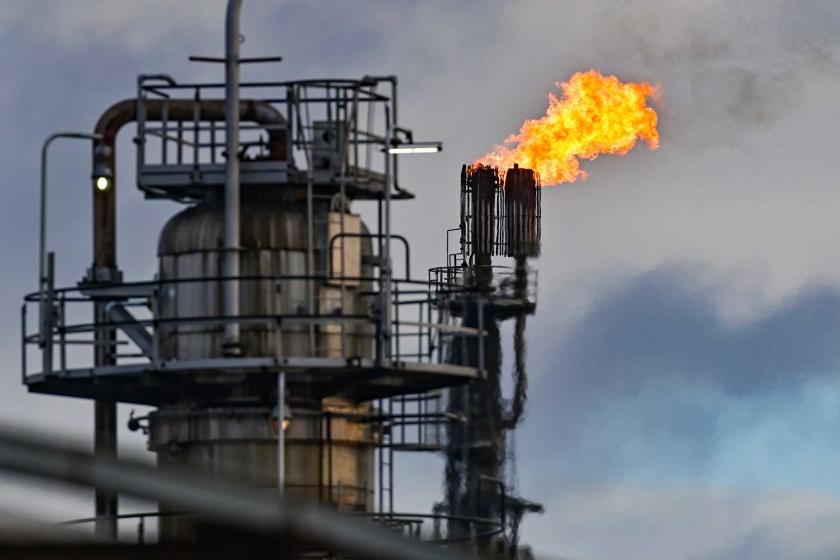 A new paper by Craig Kennedy proposes ways to enhance the economic impact of oil sanctions while mitigating their harmful effects on the world economy.