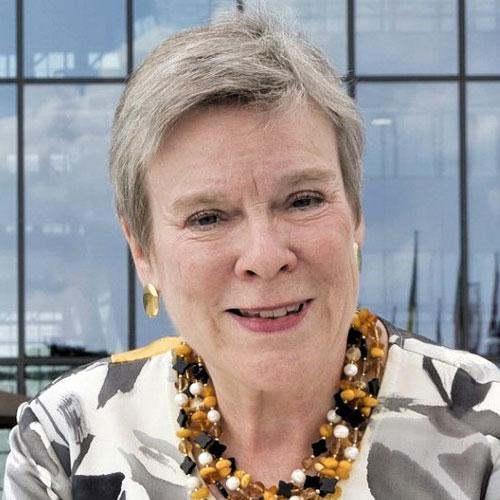 Rose Gottemoeller was the Deputy Secretary General of NATO from October 2016 to October 2019. Gottemoeller took up her position in October 2016, after serving nearly five years as the Under Secretary for Arms Control and International Security at the U.S. Department of State. As Under Secretary, Gottemoeller advised the Secretary of State on arms control, nonproliferation and political-military affairs. She was acting in this position from 2012 to 2014, while concurrently serving as Assistant Secretary of State for the Bureau of Arms Control, Verification and Compliance (2009-2014). In this capacity, she was the chief U.S. negotiator of the New Strategic Arms Reduction Treaty (New START) with the Russian Federation, which entered into force on February 5, 2011 and is currently in implementation.

During her time as Undersecretary of State, Gottemoeller focused on defense and security cooperation in Europe and Asia, peacekeeping policy and training, and weapons and mine abatement in post-conflict locales around the world.

Prior to the Department of State, beginning in 2000, she was a senior associate with the Carnegie Endowment for International Peace, with joint appointments to the Nonproliferation and Russia programs. She served as the Director of the Carnegie Moscow Center in 2006-2008.

Prior to her work at the Department of Energy, Gottemoeller served for three years as Deputy Director of the International Institute for Strategic Studies in London. From 1993 to 1994, she served on the National Security Council staff as Director for Russia, Ukraine and Eurasia Affairs, with responsibility for nuclear threat reduction in Russia, Ukraine, Kazakhstan and Belarus. Previously, she was a social scientist at RAND and a Council on Foreign Relations International Affairs Fellow. She has taught on Soviet military policy and Russian security at Georgetown University and is fluent in Russian. 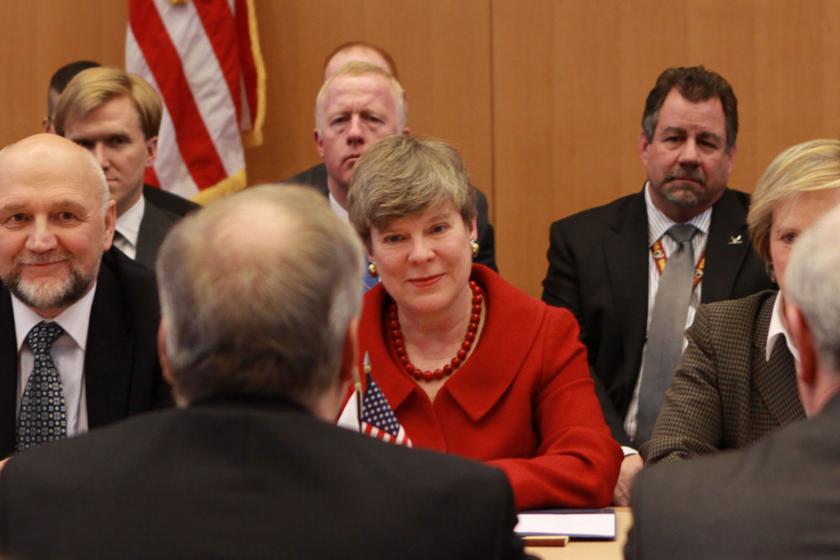 Rose Gottemoeller will discuss on diplomacy, arms control, security, and her experience forging agreements on behalf of NATO and the United States. 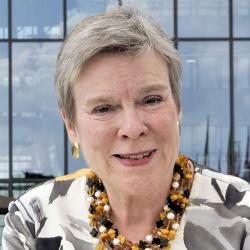 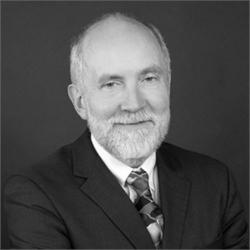 James R. Schlesinger Professor of the Practice of Energy, National Security, and Foreign Policy at the Harvard Kennedy School 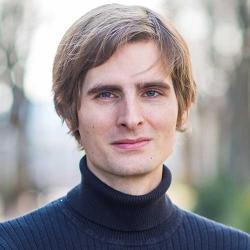