The son of a prominent Kiev-based Russian lawyer, Alexander (“Shoora”) A. Goldenweiser (1880–1941) was raised in a highly educated and assimilated middle-class Jewish family, passionately dedicated to Western high culture and liberal political values as well as Leo Tolstoy’s philosophy of nonviolence. Scholars, who focus mostly on Goldenweiser’s published scholarly works, tend to view him simply as a major figure in the first generation of American anthropologists trained professionally in the 1910s. Indeed, Goldenweiser’s major contributions to anthropology include a thorough critique of the concept of “totemism,” seminal ideas about the theory of culture (including the key role of the individual), and several others. In addition, he authored the first comprehensive American anthropology textbook and was a legendary lecturer who taught at Columbia, the New School for Social Research and Reed College, where he nurtured a number of leading figures in American anthropology. However, most scholars do not take his Russian Jewish roots into consideration.

Professor Kan’s exploration of Goldenweiser’s widely scattered archive as well as his contributions as a public intellectual to various nonacademic periodicals breaks new ground by focusing on both Goldenweiser’s scholarship and his views on social and political issues to demonstrate that his identification with Russian and Western European cultures, left-leaning anarchism and individualism as well as European cosmopolitanism had been strongly influenced by his background. Kan’s talk will discuss Goldenweiser’s criticism of the Soviet regime for its severe restriction of the individual’s rights and liberties. Kan will also review Goldenweiser’s ideas about Jewish “race” vs. Jewish culture, anti-Semitism, Jewish assimilation (which he favored) and Jewish nationalism (which he opposed). 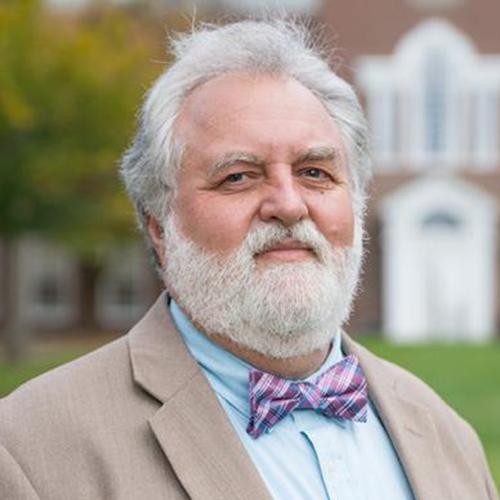