Echo of Babyn Yar: Commemoration and Memorialization of the Holocaust in Kyiv

This event is co-sponsored by the Center for Jewish Studies at Harvard University. 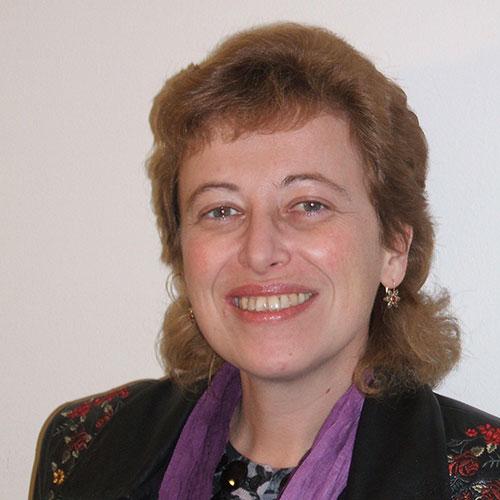 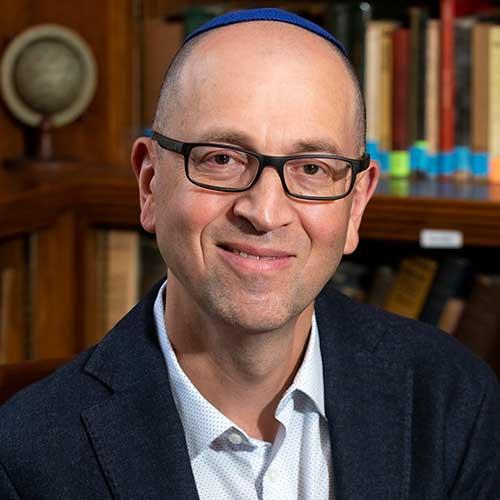