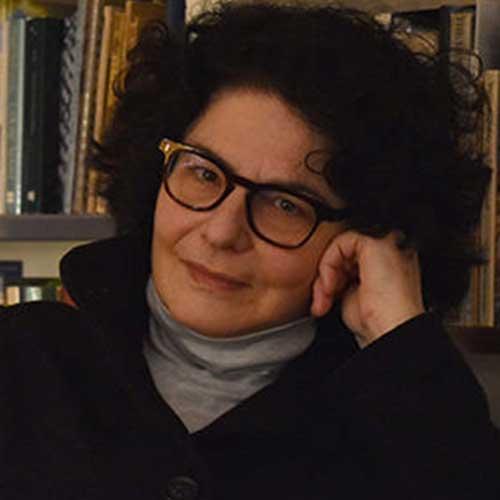 Director of the Davis Center for Russian and Eurasian Studies / Adjunct Professor of the History of Urban Form, Graduate School of Design, Harvard University

Eve Blau is Adjunct Professor of the History and Theory of Urban Form and Design and Director of Research at Harvard’s Graduate School of Design. She teaches core and elective courses on Urban Design, including the Urban Design Proseminar: History, Theory, Practice; Cities by Design; Urban Form: Transition as Condition. In recent years she has taught a series of research seminars: Berlin as Laboratory; Baku: Oil and Urbanism; Mapping Cultural Space Across Eurasia.

She is Co-Director of the Harvard Mellon Urban Initiative, a cross-Harvard initiative supported by funding from the Andrew W. Mellon Foundation, which brings together scholars and resources from across Harvard to foster innovative approaches to the study of cities and urbanization processes, and develop new collaborative research practices that bring together scholarship, design, and media around the study of urban environments. In 2018 she co-curated Urban Intermedia: City, Archive, Narrative, an exhibition presenting the new visual and digital methods for acquiring and producing knowledge about cities developed in phase one of the Initiative. The exhibition was shown in Berlin, Istanbul, Mumbai, and Boston.

Before coming to Harvard, Blau was Curator of Exhibitions and Publications at the Canadian Centre for Architecture in Montreal, and Editor of the Journal of the Society of Architectural Historians.

Blau’s research engages a range of issues in urban and architectural history and theory and the productive intersection between urban spatial form and media. The underlying concern is with the complex dynamics of urban transformation in the context of rapidly changing sociopolitical, environmental, and technological conditions. The purpose is to understand how these conditions are reorganizing built environments in ways that challenge the fixed categories by which we have traditionally understood the urban. A major focus is on cities and urban regions in the post-socialist world that have experienced large-scale adjustments to new forms of polity, systemic institutional change, and economic reorganization. In her published work Blau has developed innovative critical methodologies for understanding the dynamics and processes by which urban spatial practices operate and change.

In 2015, Blau was awarded the Victor Adler State Prize /Victor Adler-Staatspreis für Geschichte sozialer Bewegungen by the Republic of Austria for her contributions to the history of social movements and the innovative methods of her scholarship. In 2016, she was the Clarkson Visiting Chair in Architecture at the University at Buffalo School of Architecture and Planning. She was named a Fellow of the Society of Architectural Historians in 2018 and she received the DAM Architectural Book Award from the German Architecture Museum and Frankfurt Book Fair in 2019. She has been a Visitor at the Institute for Advanced Study in Princeton, Fellow at the International Center or Cultural Studies in Vienna, Fellow at the Bunting Institute of Radcliffe College, and J.Paul Getty Trust Senior Research Fellow.

Blau is President of the Board of Directors of the American Friends of the Canadian Centre for Architecture, former Vice President of the International Scholarly Advisory Board of the IFK_International Research Center for Cultural Studies (Vienna), serves on the Advisory Board of Columbia Themes in Philosophy, Social Criticism, and the Arts, Columbia University Press, and the Editorial Board of Journal of Planning History. 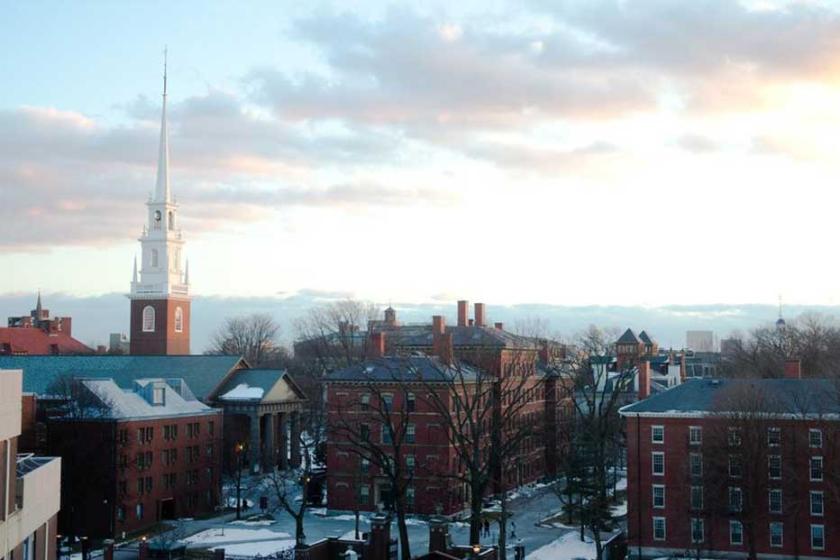 We are at an inflection point in Russian and Eurasian studies.