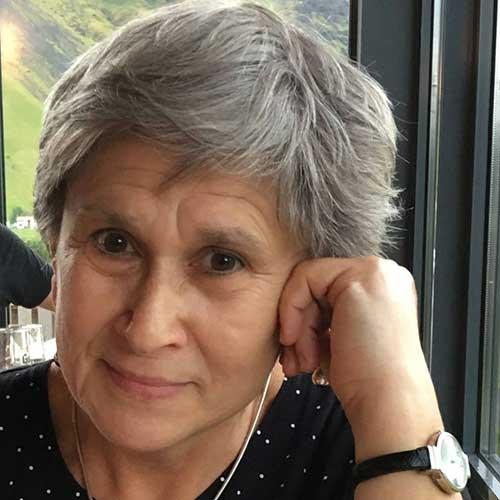 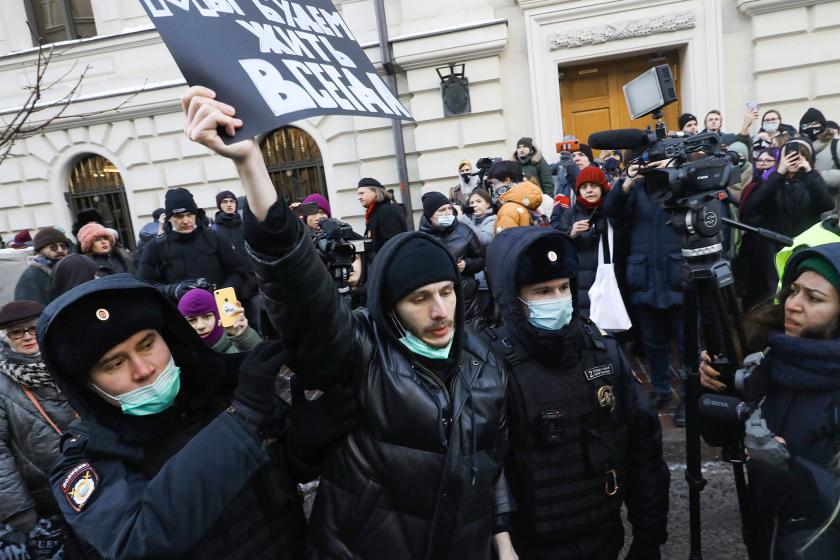 This seminar explores the connections between Putin's repression of human rights at home and his bellicose policies abroad. 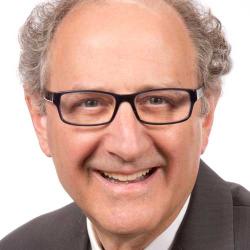 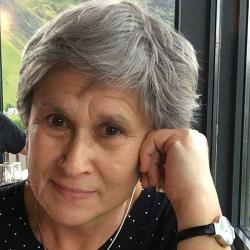 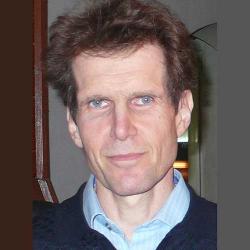 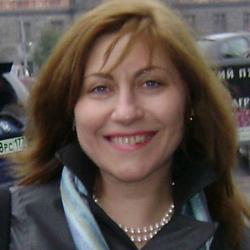 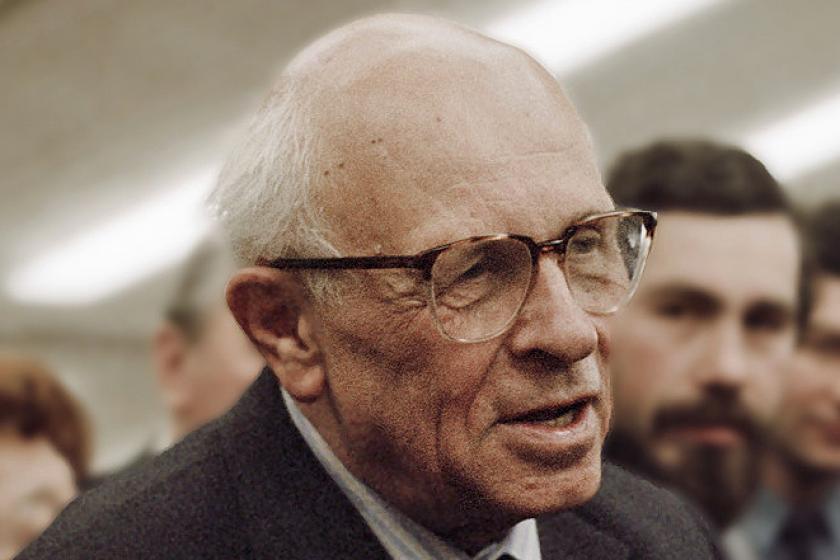 Sakharov Centenary Seminar: Sakharov’s Legacy in Russia and Beyond

These two seminars bring together speakers to discuss Sakharov's life and work as well as his legacy in Russia today. 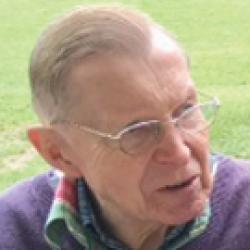 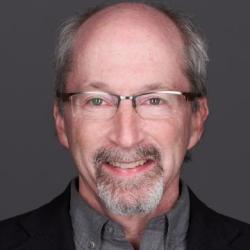